Time to gear up for transition to IPV6 in Nepal

Time to gear up for transition to IPV6 in Nepal

At present globally internet is used by more than half of the population. The current technology such as Internet of Things (IOT), Seamless Technology, and relevant aspects are all the implicit parts of the Internet. With this growth there lies the fact of scarcity of IP (Internet Protocol) with the massive use of Internet from devices. 6th June 2018 marks the 7th World IPV6 Launch Day, in remembrance of   the IPV6 launch held in 6 June 2012 and to raise awareness about IPV6 for its deployment.

According to Internet Society 2017 report on IPV6, deployment of IPV6 is increasing around the world, with over 9 million domain names and 23% of all networks advertising IPv6 connectivity; and Global IPv6 traffic has grown more than 5000% since World IPv6 Launch began on 6 June 2012, with some networks now reporting 80 or 90% deployment of IPv6 (http://www.worldipv6launch.org/). However, IPv6 deployment is negligible in the context of Nepal.

Internet Society Nepal and Federation of Computer Association Nepal have been engaged in promoting discourse around IPv6 in Nepal since many year. Internet Society Nepal had organized a number of events including a 3-day technical workshop on IPv6 in 2014. Further, both CAN Federation and ISOC Nepal will be working together to facilitate discourse on IPv6 in coming days.

Looking at the importance and advantages of IPv6, it is time for all stakeholders to consider seriously for transition from IPv4 to IPv6. Internet service providers, software developers and related vendors in Nepal should prepare their services for IPv6, so as to ensure a successful transition. Similarly, the government should play a facilitative role for transition. Resolution 63 (Rev. Dubai, 2014) of International Telecommunication Union (ITU) has identified the role of the government in IP address allocation and facilitating the transition to IPv6 in the developing countries. In this context, our recommendation to major stakeholders are as follows:

– The regulator should involve all stakeholders and should encourage co-working between system vendors and service providers in order to establish the successful roll-out of IPv6 in Nepal.

–  The Government should ensure, wherever possible, that any systems purchased moving forward is IPv6 ready, thus minimizing the risk of stranded assets.

– Service providers should start providing IPv6 to their customers and start testing various transition technologies and should reach out for technical assistance. 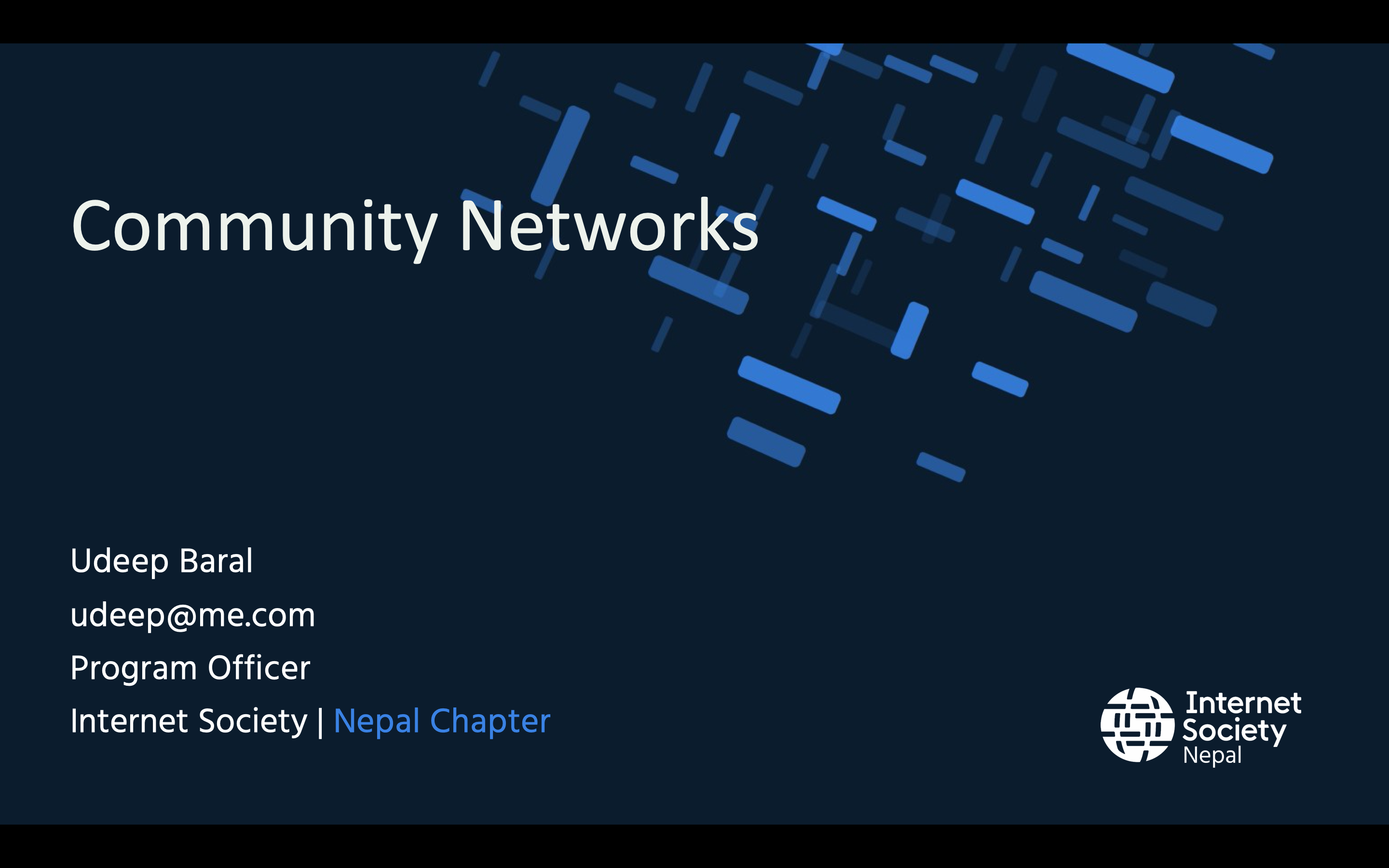 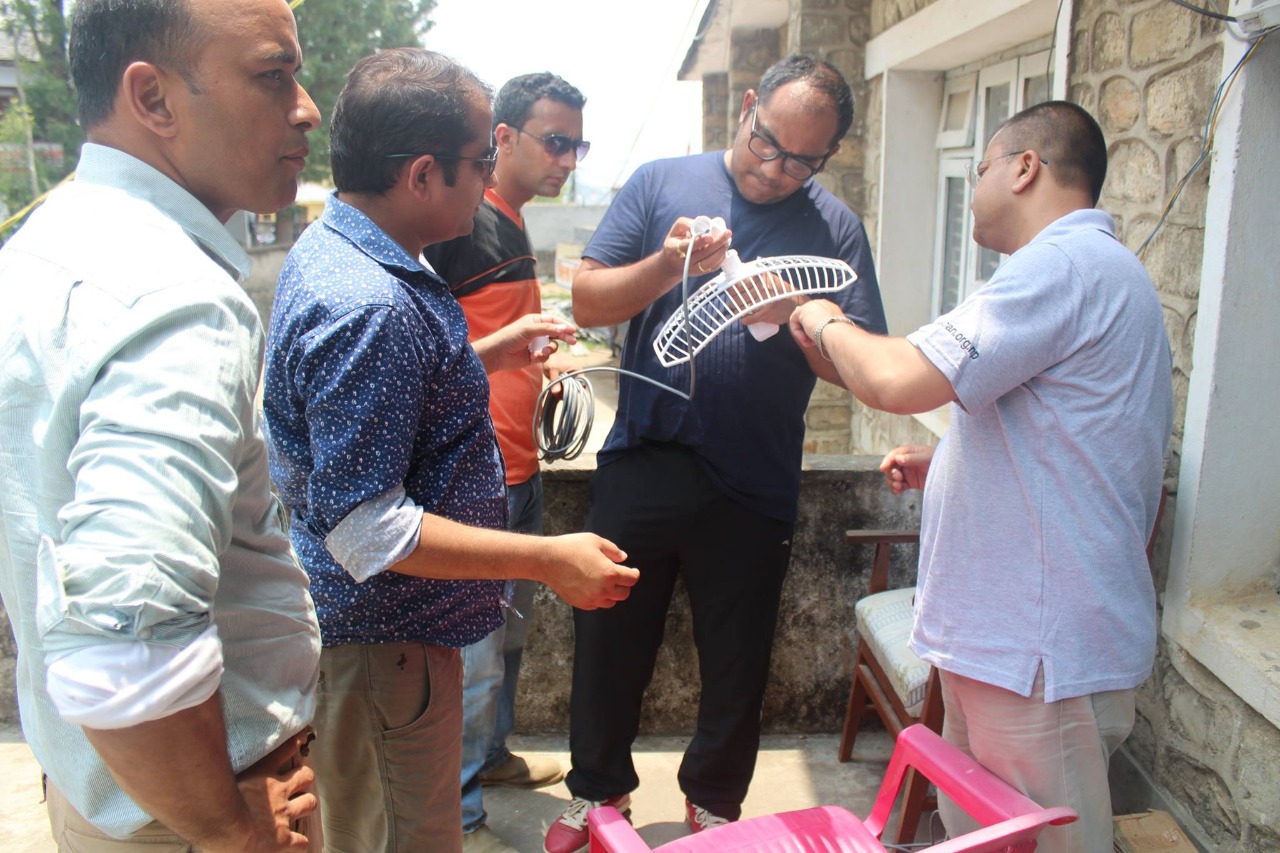 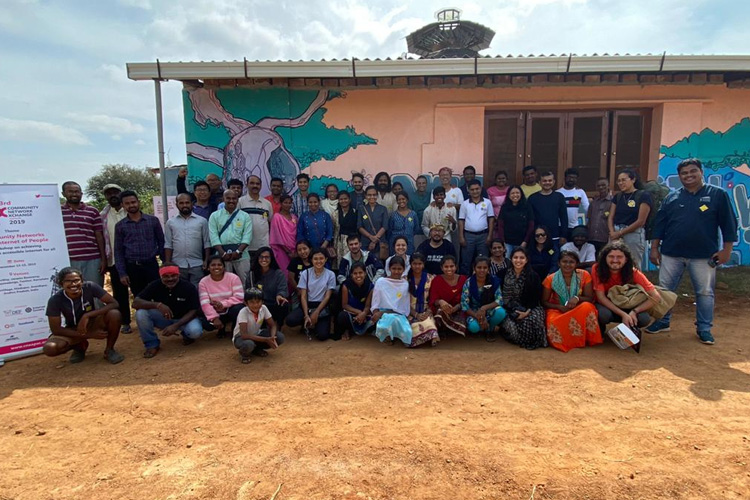 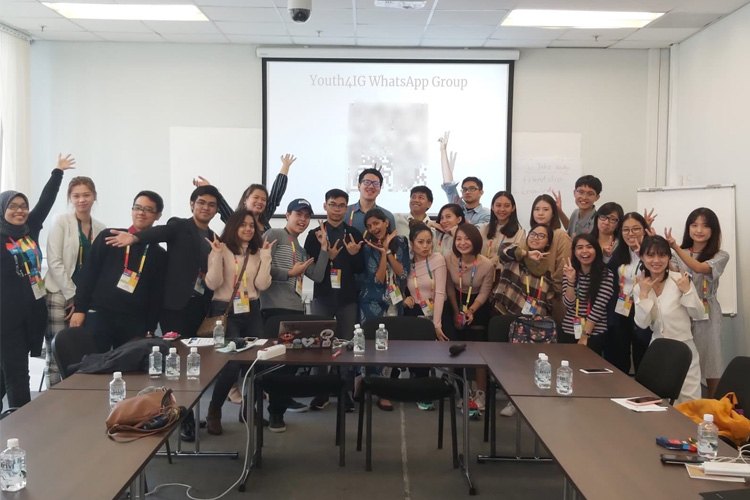 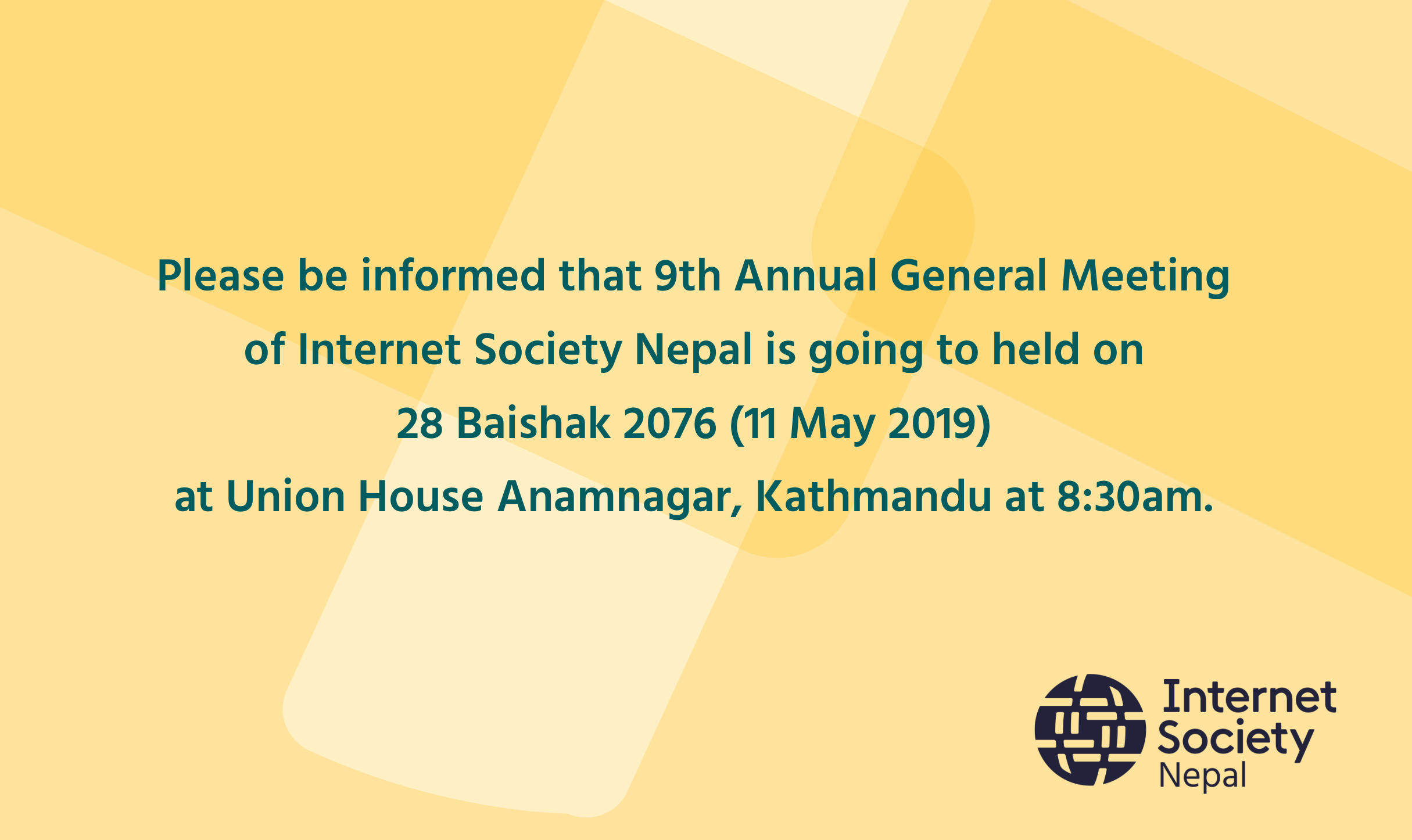